There has been exchange between Japan and Asia for more than 2,000 years. In the early part of what Westerners know as the first millennium, the objects and ideas introduced to Japan from China and Korea, in particular, enabled Japan to develop its own distinctive culture. The Asuka Period (538-710 CE) of Japanese history is particularly well known for the way in which Japan borrowed heavily from China and began from those roots to evolve its own distinctive culture. 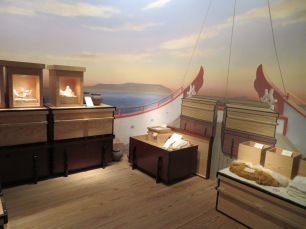 During that ancient period, most trade and envoys entered and left Japan via the port of Hakata, now the city of Fukuoka, on the island of Kyushu. In order to ensure that Asian visitors entering Japan in this way were appropriately greeted and kept under control, the imperial court of Yamato established a government administration center known as Tofuro at Dazaifu, just a few kilometers inland from Hakata.

Dazaifu Tofuro was built at the end of the seventh century in the style of Chinese imperial courts of the time to ensure that visitors were greeted with the level of pomp and ceremony they were accustomed to. That is, it was built on a north-south orientation, with visitors approaching and entering from the south. The entry was guarded by a magnificent gate leading to a large courtyard flanked by administrative buildings on either side. At the north end of the courtyard stood a reception hall and further inside the complex was the offices of the emperor’s representative.

Traders and officials visiting from outside Japan were required to wait in a special guest house near the port until summoned here to be officially greeted and permitted into the country. Usually as part of this greeting gifts would be exchanged.

Apparently the complex burned down and was rebuilt at least once, and it was finally abandoned toward the end of the 12th century. The site is now an expansive green space where visitors can stroll among foundation stones to get an idea of both the size of the complex and the size of the buildings that stood on it.

There is an interesting app that can be downloaded to provide VR re-creations of the Heian-style structures, in their distinctive vermillion and white. (Search for “VR Dazaifu” in your App Store)

An exhibition hall at the southeast corner of the complex contains some excavated archaeological materials as well as dioramas re-creating the site and some of the activities that would have taken place there. (Open 9:00-16:30, Tuesday-Sunday; admission JPY200)

A popular pastime of the nobility at this time was poetry composition, introduced from China together with kanji characters. The visual as well as aural components of written Chinese and Japanese lend themselves to a sophisticated poetry culture. Garden parties at which everyone participated in writing poetry were an especially popular activity. Doubtless the emperor’s representative at Dazaifu would have entertained Chinese and Korean envoys with such parties.

Man’yoshu is Japan’s earliest collection of such poems, compiled sometime after 759CE. It contains more that 4,500 waka poems, one of which makes a reference to Dazaifu as a “far away imperial court”. A number of other poems in collection are believed to have been composed at Dazaifu.

One of those poems was particularly in the news in April 2019 when the reign name for Emperor Naruhito was announced: Reiwa (令和), meaning “beautiful harmony”. While the character for “Rei” is commonly used to mean “order” or “command”, it turned out that in this case the character was selected by a nine member panel for its poetic association, meaning fair or beautiful. It was taken from a waka poem in Man’yoshu that was written at an early spring garden party at the governor’s villa that was located just to the northwest of the Tofuro government complex ruins. 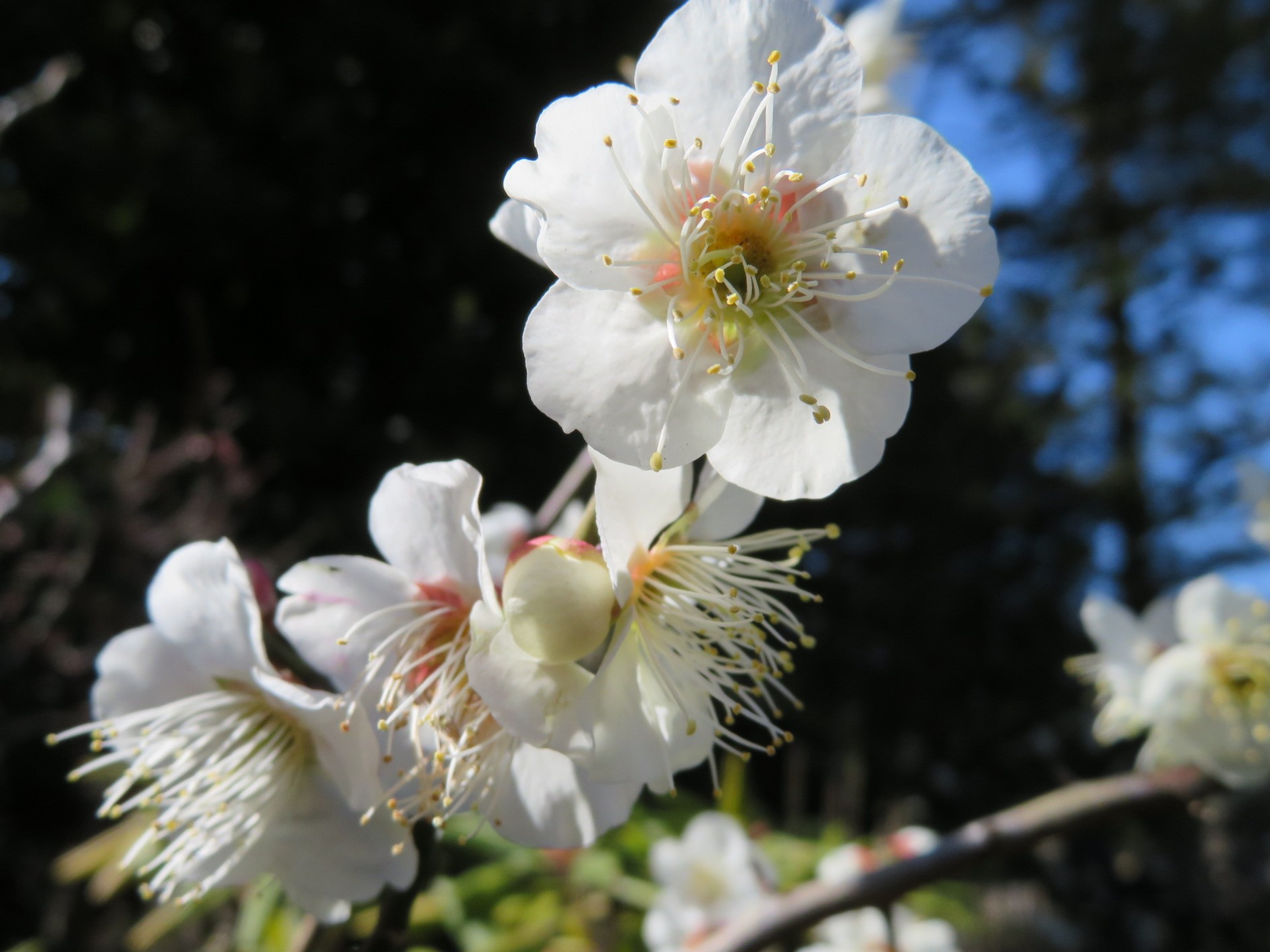 Official translation:
It was in new spring, in a fair (rei) month,
When the air was clear and the wind a gentle (wa) breeze.
Plum flowers blossomed a beauty’s charming white

And the fragrance of the orchids was their sweet perfume.

A small, unremarkable Shinto shrine, Sakamoto Hachimangu, now stands on the site of the former villa, along with a large stone marker commemorating the waka poem and the garden party from which it derived.

Dazaifu today is a suburb of Fukuoka, accessible on the Nishitetsu Tenjin Omuta train line (about 30 minutes). Other notable sights in Dazaifu include the Kyushu National History Museum, with its exhibits focusing on Japan’s early exchanges with Asia, and Dazaifu Tenmangu Shrine, dedicated to the scholar god, Sugawara Michizane (845-903), who briefly served the emperor at Dazaifu Tofuro.